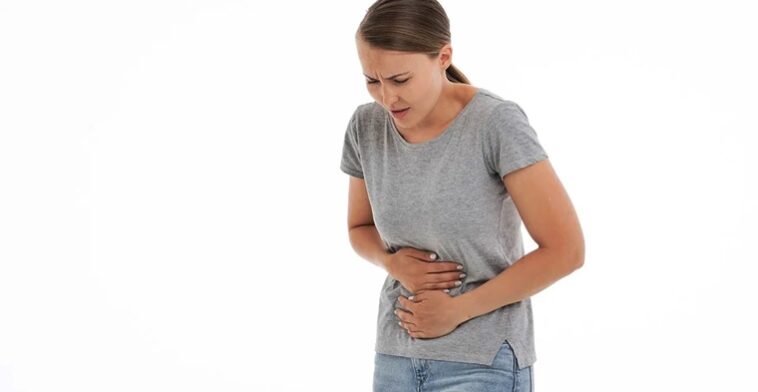 A new method of characterizing immune cells shed in the stool could facilitate diagnosis and improve the treatment of inflammatory bowel disease.

Today, people suspected of having inflammatory bowel disease are often required to undergo a colonoscopy, an invasive procedure performed under anesthesia. A new method developed at the Weizmann Institute of Science in collaboration with the Sheba Medical Center at Tel Hashomer may offer a noninvasive alternative: detecting inflammation in the intestines by analyzing a fecal sample. In the future, stool testing might facilitate the diagnosis of disorders such as Crohn’s disease and ulcerative colitis and help monitor their course, as well as enable physicians to select the most appropriate therapy for each patient. The study’s findings are being published this week in the journal Gut.

The idea for this study was born when researchers in the lab of Prof. Shalev Itzkovitz of Weizmann’s Molecular Cell Biology Department saw that cells shed from the gut lining of mice and expelled in the feces stay alive for several hours. “We realized that we could analyze gene expression in cells shed daily from the lining of the human gut, using this expression to learn about potential disease processes in the intestines,” says Itzkovitz, who headed the research team.

Dr. Bella Ungar, a gastroenterologist at Sheba Medical Center, led the study, in which she and other researchers from Sheba and Weizmann analyzed cells collected from the gut lining of thirty patients with inflammatory bowel disease during the course of colonoscopy. Some of the cells came from fecal samples taken from the lower intestinal tract, others from biopsies of the gut lining in the same area. The researchers compared the cells collected from the patients with those taken from fecal samples or biopsies of some thirty healthy people who had undergone colonoscopies as part of routine cancer screening.

Using specially adapted RNA sequencing and other advanced methods, the scientists determined which cell types were present in each of the samples. They found that apart from the regular cells making up the gut lining, the fecal samples contained four immune-related cell types associated with inflammation, among them inflammatory monocytes and regulatory T cells.

By means of algorithms developed in Itzkovitz’s lab, they then identified distinct expression patterns, or RNA signatures, of the cells in each sample. These signatures helped reveal the exact proportion of each immune-related cell type in the gut lining; no less important, they enabled the scientists to determine whether or not a person had an active case of intestinal inflammation.

The fecal samples proved to be more reliable in this respect than the biopsies. “A biopsy can miss inflammation because it provides a snapshot of the narrow spot from which it was removed, whereas a fecal sample contains cells shed from the entire lining of the gut,” Itzkovitz explains. “Moreover, a fecal sample can sometimes be more revealing than the examination of the lining during colonoscopy, which is done by eye, because certain forms of inflammation produce no visible signs.”

Reading out the RNA signatures of cells from fecal samples can be crucial for selecting a personalized therapy – for example, administering drugs designed to block only the types of substances triggering inflammation in a particular patient, rather than suppressing that person’s entire immune system. Such therapies already exist – new biological drugs that bring dramatic relief to some patients with inflammatory bowel disease – but it’s currently impossible to know in advance which drug will help which patient.

Overall, these drugs still work in only about half of those who receive them. Knowing which subsets of inflammatory cells are responsible for the disease process and which genes they express could improve the effectiveness of therapies, giving physicians crucial information before they prescribe the drugs. In addition, having a quick and simple way of assessing intestinal inflammation may help determine when the therapy is needed and when it can be stopped.

Ungar points out that the fecal RNA signature method is different from medical tests developed in the past to check the stool for signs of intestinal inflammation; one of them, for example, measured the levels of a protein called calprotectin. Those tests were not highly reliable, and thus colonoscopy has remained the gold standard for evaluating inflammation in the intestines, even though it’s invasive and requires cumbersome preparation. The new Weizmann-Sheba method could provide testing for inflammation that is less invasive, much cheaper than colonoscopy and at least as reliable.