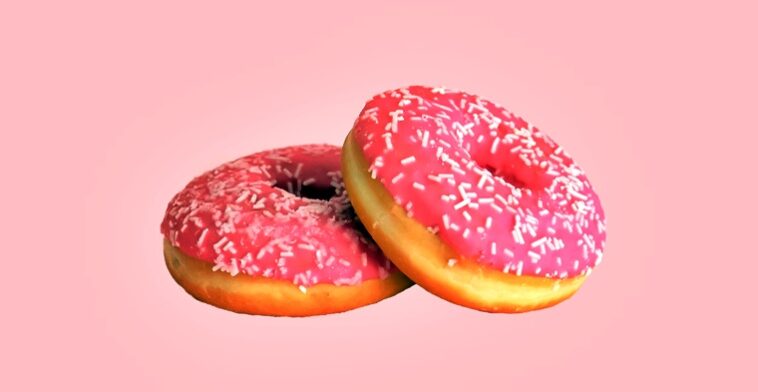 A team of Israeli life sciences researchers recently engineered a new super enzyme that can detect glucose in the bloodstream much more precisely – an important capability for those with Diabetes.

People with Diabetes must continually check their glucose levels to make sure their insulin levels do not tip too low or too high.

The enzyme detects glucose but is not sensitive to other commonly found substances in the bloodstream such as vitamins or pain killers, which often mislead glucose measurements.

Their findings were just published in the Journal of the American Chemical Society.

In addition to much clearer readings, the enzyme produces much quicker responses, thus lowering the test-taking time. Standard tests have generally relied on a protein to cause a chemical reaction and oxidize the glucose and turn it into a different molecule.

That process sends electrons to an electrode and the current is interpreted as the glucose level.

However, other substances in the blood can also raise the electrical current level and provide inaccurate readings. Now, the enzyme selectively oxidizes glucose and offers a much more accurate reading.