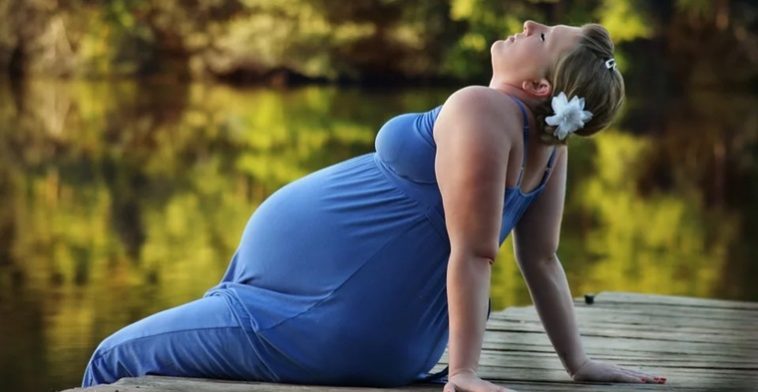 Maternal Obesity Is Associated With Neuropsychiatric Issues in Offspring, According to Israeli Researchers.

Ben-Gurion University of the Negev (BGU) and Soroka University Medical Center researchers have found that maternal obesity can cause neuropsychiatric issues in their offspring in a long-term, pediatric study.

During pregnancy, obesity presents a significant challenge as it is a known risk factor for adverse maternal, fetal and offspring outcomes. Over the long term, obesity during pregnancy which has been studied extensively by BGU researchers — has already been found to be associated with future cardiovascular morbidity, ophthalmic complications, especially diabetic retinopathy and even malignancies such as ovarian and breast cancer in the offspring.

The goal of this research published in the Archives of Gynecology and Obstetrics was to examine the long-term effects of maternal obesity on neuropsychiatric health aspects of the offspring up to age 18.

The retrospective cohort study compared the delivery outcomes of obese versus non-obese mothers. It included 242,342 deliveries between 1991 and 2014 at Soroka hospital, of which 3,290 were children of obese mothers.

“We found that compared to children born to non-obese mothers, this group had a higher rate of neuropsychiatric-related hospitalizations, with specific illnesses being more prevalent, including Autism Spectrum Disorders and other psychiatric issues,” says Dr. Eyal Sheiner, director of the Department of Obstetrics and Gynecology at Soroka and vice dean for student affairs at BGU’s Faculty of Health Sciences (FOHS). “It is therefore of great importance to consult, educate and take other measures of intervention to reduce pre-pregnancy obesity.”