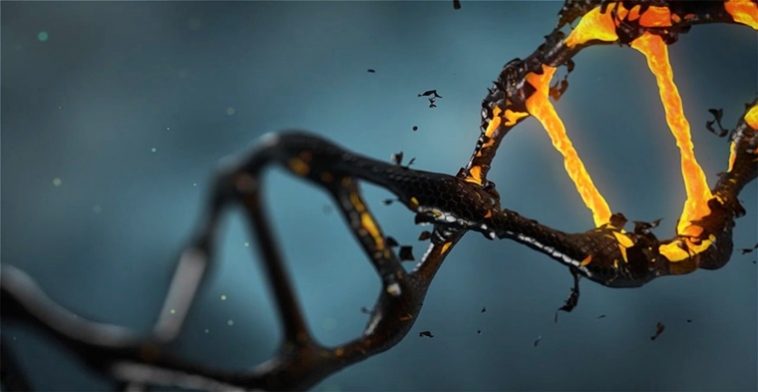 The technology, based on the Nano-Ghosts platform, makes it possible to reduce the drug dose a million-fold without reducing its efficacy.

Researchers in the Faculty of Biotechnology and Food Engineering at the Technion developed a technology that inhibits the development of melanoma using one-millionth of the active ingredient. The study, published in Advanced Functional Materials, was led by Prof. Marcelle Machluf, dean of the faculty, and Ph.D. student Lior Levy.

This development is a significant breakthrough in the field of immunotherapy – an innovative medical approach that has become one of the most promising trends in cancer treatment. The approach is based on the ability of the body’s own immune system to destroy cancer cells. This system can do that more accurately and specifically than synthetic anti-cancer drugs. However, since the malignant tumor is heterogeneous and evasive, it can sometimes fool the immune system, and this is where the science enters the picture, with new tools that help the immune system deal with this challenge.

At the core of this new development is a protein called TRAIL, which exists in the body’s immune system and knows how to induce apoptosis (programmed cell death) of cancer cells. In other words, it is a Tumor Necrosis Factor (TNF). Another advantage: it is selective, meaning it only affects cancer cells, a highly desirable feature in anti-cancer treatment. The application of TRAIL in immunotherapy has so far encountered various technical challenges, including the absorption of the protein in the body, its distribution (pharmacokinetics), and the fact that it does not survive for very long. This study offers a solution to these problems.

The development presented in the Technion researchers’ article is based on original technology developed by Prof. Machluf in her years at the Technion: Nano-Ghosts. The platform is produced by emptying specific biological cells (mesenchymal stem cells) in a way that leaves only the cell membrane and reduces their size to a nanometer scale. Any drug can be inserted into the membrane and injected directly into the bloodstream. Because the body’s immune system treats nano-ghosts as natural cells, it delivers them to the affected site. They do not release the drug on the way, and therefore do not harm healthy tissue. They target the malignant tissue, where they deliver the drug to the tumor cells.

The study integrates the three aforementioned factors: the immunotherapy concept, the TRAIL protein, and the Nano-Ghost technology developed by Prof. Machluf. The result: a drug delivery system with the active protein on its outer layer, which allows reduction of the drug dosage by a factor of a million while maintaining the same treatment effect.
According to Prof. Machluf, “this integration turns the Nano-Ghost platform from a “taxi” that delivers the drug to the target into a “tank” that participates in the war. The integrated platform delivers the drug to the tumor and enables a significant reduction in drug dosage yet still does the job. We also showed that our method does not harm healthy cells.”

The technology was demonstrated on cells in the lab and on human cancer cells in mice. The researchers estimate that this new strategy, which was demonstrated in their study on a melanoma model, will also be effective on other types of cancer.