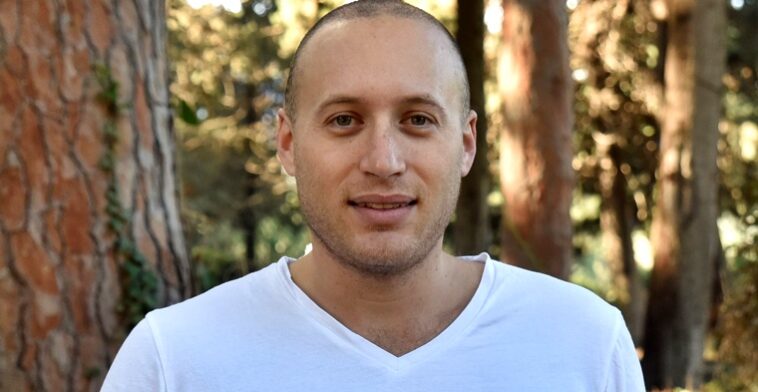 The technology that allows for very high-resolution medical imaging (close to 10 µm) is expected to lead to the development of tiny and effective ultrasound systems and other medical applications.

The innovative technology, SPADE, is based on research led by Professor Amir Rosenthal and Ph.D. student Yoav Hazan. Their findings were published in Nature Communications.

Medical ultrasound is an accepted and common tool for monitoring various physiological conditions in internal tissues. Its great advantage is that unlike CT scans and x-rays, it is not based on ionizing radiation, which is considered dangerous in high doses.

The main component of ultrasound systems is the transducer – an electro-mechanical device that transmits and receives ultrasound waves.

One of the technological challenges in the world of ultrasound is the development of endoscopic transducers – miniature transducers inserted through a tiny hole in the skin, or from one of the body’s natural orifices in a minimally invasive procedure.

Such transducers are essential because the scan of deep tissue regions often requires a small transducer that comes close to the target tissue.

The challenge in developing these transducers stems in part from the fact that miniaturization impairs their sensitivity, making it difficult to create high-quality images.

The SPADE (Silicon-Photonics Acoustic Detector) technology developed by the Technion researchers is based on optical components instead of electrical components that literally alter the image. It provides the possibility to perform ultrasound tests in resolutions not previously achieved through this method.

The researchers stress that the new technology could dramatically improve the resolution of additional diagnostic methods such as vascular imaging using optoacoustics. To that point, the article in Nature Communications presents mapping of blood vessels in a mouse’s ear at an unprecedented resolution (about 10 microns).