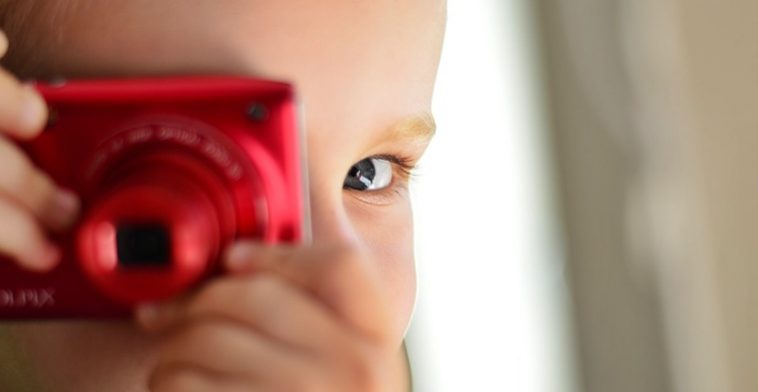 Technology enables photographs to be taken without a camera. Researchers in Israel have developed innovative rapid imaging technology and demonstrated its performance in reconstructing the movement of a minute animal.

The research team’s technology is based on the innovative SPI (single-pixel imaging) concept – the production of high-quality images using a device equipped with only a single detector.

This concept, which enables photographs to be taken without a camera, has vast potential for diverse applications, such as the development of components of warning systems in autonomous vehicles or enhanced image depth in microscopy of biological tissues.

SPI is based on the illumination of an object with encoded light patterns, generally by means of a projector. Based on the properties of the light reflected and propagated by the object, the image of the object can be produced using reconstruction algorithms.

Photographs to be taken without a camera.

The problem is that to date, these systems have been hampered by significant limitations, one of them being the slow image acquisition rate, which is the result of the fact that the projectors themselves are slow. This has, until now, limited use of the systems to photographing stationary objects.

The research team broke through this limitation by applying a new method for spatially encoding light at unprecedented frequencies – 2.4 MHz as opposed to 22 kHz, which is the maximum frequency currently available in SPI technology.

This represents an improvement of more than a hundredfold in projection rates and image acquisition rates. By using a rotating device fitted with a coding mask, the researchers created a completely new illumination pattern and an SPI microscope with unprecedented capabilities.

To demonstrate the system’s capabilities, the research group produced videos with a frame rate of 72 FPS (frames per second). The films accurately depict the complex movement of the nematode worm, C. elegans, an impossible achievement using currently available SPI technology.