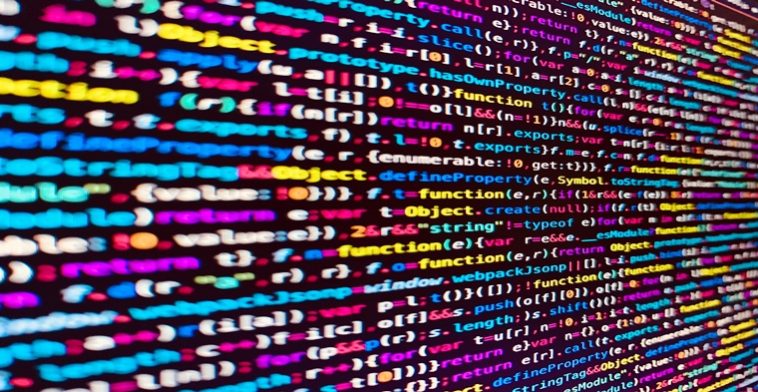 Israeli researchers laid down the principles for a clinically viable way to develop AI-based tools for medicine and demonstrated how to use them to develop practical systems for the cardiology discipline.

In recent years, meteoric progress has been made in the world of deep learning, but at the present time, there are virtually no medical products on the shelf that use this technology. Consequently, doctors continue to employ the same tools used in previous decades.

To find a solution to this problem, the research group of Professor Yael Yaniv of the Faculty of Biomedical Engineering joined forces with the research groups of Professors Alex Bronstein and Assaf Schuster of the Taub Faculty of Computer Science. Now, under their joint supervision, research by doctoral students Yonatan Elul and Aviv Rosenberg has been published in Proceedings of the National Academy of Sciences of the United States of America (PNAS). In the article, the authors demonstrate an AI-based system that automatically detects disease on the basis of hundreds of electrocardiograms, which are currently the most widespread technology employed for the diagnosis of cardiac pathology.

The new system automatically analyzes electrocardiograms (ECGs) using augmented neural networks – the most prominent tool in deep learning today. These networks learn different patterns by training on a large number of samples, and the system developed by the researchers was trained on more than 1.5 million ECG segments sampled from hundreds of patients in hospitals in different countries.

The electrocardiogram, developed more than a century ago, provides important information on conditions affecting the heart and does so quickly and non-invasively. The problem is that the printouts are presently interpreted by a human cardiologist, and thus, their interpretation is, by necessity, pervaded by subjective elements. As a result, numerous research groups worldwide are working on the development of systems that will automatically interpret the printouts efficiently and accurately. Moreover, these systems are able to identify pathological conditions that human cardiologists, regardless of their experience, will not be able to detect.

The system developed by the Technion researchers was built according to requirements defined by cardiologists, and its output includes an uncertainty estimation of the results, indication of suspicious areas on the ECG wave, and alerts regarding inconclusive results and increased risk of pathology not observed in the ECG signal itself. The system demonstrates sufficient sensitivity in providing alerts regarding patients at risk of arrhythmia even when the arrhythmia is not demonstrated in the ECG printout, and the rate of false alarms is negligible. Moreover, the new system explains its decisions using the accepted cardiology terminology.

The researchers hope this system can be used for cross-population scanning for the early detection of those who are at risk of arrhythmia. Without this early diagnosis, these people have an increased risk of heart attack and stroke.