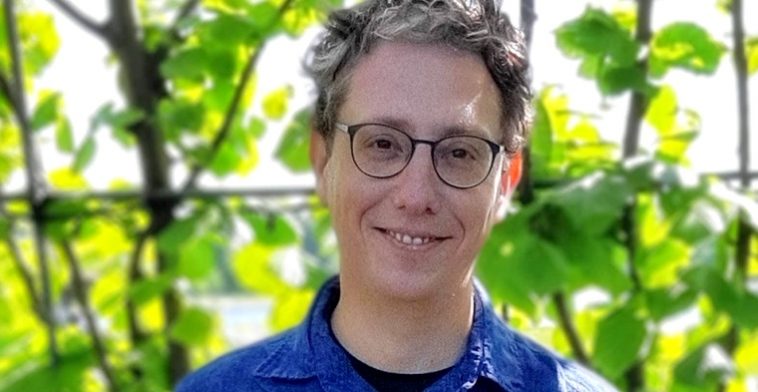 Mannitol, a natural sweetener, may help treat Parkinson’s disease, yet was not being tested in clinical trials. The story of mannitol is one of many examples of “undone science”:  research questions unfunded or ignored for economic, political, or other reasons.

How can public pressure utilizing crowdsourcing, citizen science, and entrepreneurial activism help transform undone into “done” science?  A new article in the journal BioSocieties, published by Drs. Shlomo Guzmen-Carmeli and David A. Rier, chronicles the story of CliniCrowd, an Israeli company established to test the effectiveness of mannitol.

A common and fairly inexpensive sweetener used by the food industry, and in hospitals to reduce intracranial pressure, mannitol was demonstrated a few years ago by a group of Tel Aviv University lab researchers as potentially effective in improving the condition of Parkinson’s patients.

Mannitol, however, was not being evaluated in clinical trials on humans.

As a natural substance found in many plants and algae, mannitol and its products cannot be patented. Moreover, the global market for existing Parkinson’s drugs (most of which are symptomatic drugs with significant side effects) is already worth billions, with annual growth rates projected to rise sharply over the coming years.

Therefore, pharmaceutical companies declined to test mannitol’s value for treating Parkinson’s.  As such, mannitol was effectively an “orphan drug”, one not tested or produced due to presumed unprofitability (due to the rarity of the associated disease, inability to patent, etc.).

The founder of CliniCrowd, an Israeli high-tech start-up entrepreneur and former senior security-services officer, didn’t let this stop him.

After being diagnosed with Parkinson’s, he embarked on a mission to get undone science done by stimulating public discourse and pushing for mannitol to be placed on the research agenda.  He recruited several additional key figures with similar backgrounds in high-tech entrepreneurship and elite military units.

Their shared mentality dictated out-of-the-box thinking and nimble operations, and therefore, even though they expected little financial profit from their work, they operated CliniCrowd as a corporation, rather than a non-profit.

Despite their mainly pragmatic motivations (unlike many citizen-scientists), they initially positioned CliniCrowd as resistance to cynical, greedy Big Pharma’s disinterest in testing such potentially valuable (but non-lucrative) orphan drugs.

Initially, they failed to gain much traction with physicians.  However, a subsequent tactical decision to re-position mannitol as a nutritional supplement made it seem less threatening to entrenched actors, and physicians soon more easily embraced it.

CliniCrowd’s efforts involved several stages.  Most important was the launch of a crowd-sourced study of Parkinson’s patients who agreed to take mannitol regularly for an extended period and report their results.

This research produced preliminary data sufficient to generate public pressure and influence with which to attract scientists to conduct further clinical research — currently ongoing — on mannitol for treating Parkinson‘s.

Numerous diseases, such as Alzheimer’s, diabetes, multiple sclerosis, and cancers, might benefit from their approach. “There exist countless botanicals and other natural compounds that are effectively orphan drugs, hence appropriate candidates for this entrepreneurial, crowd-sourced approach to treatment activism,” writes the researchers.

CliniCrowd has demonstrated that positioning itself as supplementing (not opposing) Big Pharma, via exploring nutritional supplements, can be an effective tactic, facilitating its core strategy of identifying potential compounds, and using crowd-sourced preliminary research to catalyze subsequent, more formal clinical trials.