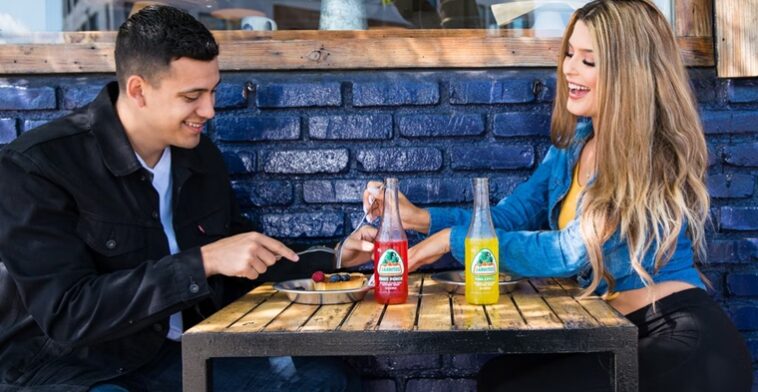 What turns a First Date into the beginning of a long-term relationship? Researchers from Israel have the Answer.

Looking for a romantic relationship?

Then you’ll know how important that first date can be.

When falling in love, what makes us attracted to some people, and not to others?

The answer will be surprising to most of us, but it wasn’t to the team of researchers led by Dr. Shir Atzil.

“Connecting with a partner depends on how well we can synchronize our bodies.

We specialize in studying parent-infant bonding – and we had already seen the same thing there,” she explained.

The researchers looked at how a heterosexual couple’s physiology and behavior adapt to each other during that first encounter.

The study was based on a speed-date experiment consisting of forty-six dates.

Each date lasted 5 minutes during which the levels of physiological regulation of each partner were recorded with a band worn on the wrist.

Behavioral movements, such as nodding, moving an arm, and shifting a leg were also recorded in each partner during the date.

Romantically attracted to one another.

After the encounter, the couple assessed the romantic interest and sexual attraction they felt for each other.  The study clearly showed that when couples synchronize their physiology with one another and adapt their behavioral movements to their partner during the date, they are romantically attracted to one another.

This research was recently published in Scientific Reports.

Intriguingly, the study also showed that the degree of synchrony affected men and women differently.  Although for both genders synchrony predicted attraction, women were more sexually attracted to men who showed a high level of synchrony – “super-synchronizers”; these men were highly desirable to female partners.

“Our research, ” said Atzil, “demonstrates that behavioral and physiological synchrony can be a useful mechanism to attract a romantic partner.

However, we still don’t know whether synchrony raises attraction or does the feeling of attraction generate the motivation to synchronize?”

An area of research that Atzil is planning to investigate.