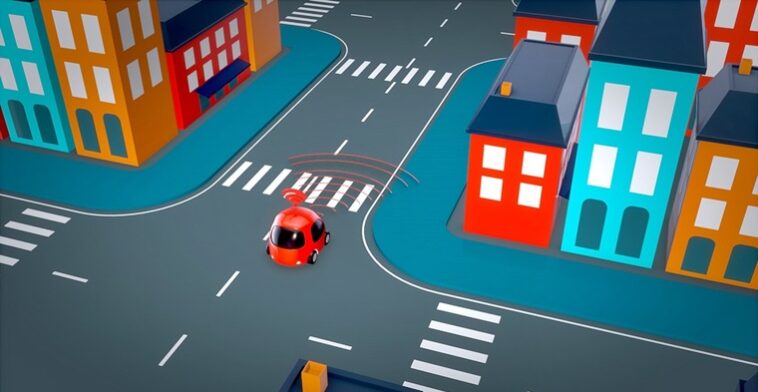 The Technion held a conference on artificial intelligence and its applications in the real world, with the participation of leading experts from the Technion and industry

The Technion recently held a conference titled “AI: From Hype to Productivity,” at the Elma Hotel in Zichron Yaacov. The 350 attendees included leading figures from the Technion, the local AI industry, and the governmental sector.

The Technion’s President, Professor Uri Sivan, said at the opening of the event, “We have recently finished formulating the Technion’s strategic plan for the coming decade. One of the main pillars of the program is the Technion’s academic-industrial relations coupled with the need to adapt to the changes this axis implies.

Nowadays, the traditional line between academia conducting basic research and industry-focused on development no longer exists; the current ecosystem is brand new, so academia as a whole, and technological universities in particular, must adapt to this new reality. In the coming years, relations between academia and industry will become even stronger, and whilst this isn’t something new, it is expected to intensify.

This changing relationship will include Artificial Intelligence – one of the “hottest” topics today positioned at the forefront of research. This forms the backdrop to this conference, which brings together research personnel from the Technion and industry to create cooperation essential for both sides. For me, this is an opportunity to take pride in the many achievements of the AI community at the Technion.”

The conference was led by Professors Assaf Schuster and Shie Mannor, who co-lead the MLIS – Machine Learning and Intelligent Systems Center at the Technion. Prof. Mannor’s lecture dealt with Reinforcement Learning (RL) and its limitations. As he explained: “In this area, there have been impressive successes mainly in the field of games, with computers gaining victory over expert humans in backgammon (as early as 1992), as well as in checkers, chess, and Go. While this is a significant success, and the victory of Alpha-Go is one of the great achievements of AI, one must understand that there is a big leap between successes in this field and successes in other fields such as autonomous driving.

Unfortunately, many researchers and companies are a sugar-coating reality, making promises without a real scientific basis.

So why haven’t we yet solved the challenge of self-driving vehicles or even managing traffic jams at big roundabouts?

The answer is that some things are very difficult to identify by computerized means.

By way of example, a human driver, with all his limitations, knows how to recognize a pedestrian, and understands that if a plastic bag flies in front of the car there is no reason to swerve into the nearby lane to avoid it; computers still don’t know how to make these distinctions.

Prof. Assaf Schuster’s lecture dealt with Stream Mining – monitoring huge data flows in real-time. Tens of thousands of events are sometimes created during these processes and the technological challenge is to analyze them quickly, reliably, and automatically.