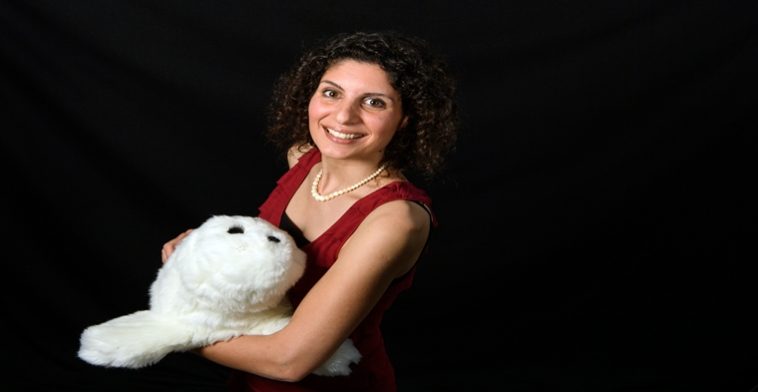 The researchers are surprised to find that interacting with the robot reduced oxytocin levels.

But what if regular human-to-human contact is not an option? This is the case of these days, in the midst of the COVID-19 pandemic.

Dr. Shelly Levy-Tzedek of the Department of Physical Therapy and her team set out to find out.

Their findings were just published in Scientific Reports.

PARO is a Japanese-produced furry robot that looks like a furry white seal.

It makes seal-like noises and moves its head and flippers in response to being touched and spoken to.

Levy-Tzedek and her team discovered that a one-time interaction with PARO, which lasted less than an hour, did indeed improve mood. It also reduced mild and severe pain.

When participants touched PARO, they experienced greater pain reduction than when it was simply present in the room with them.

Surprisingly, they also discovered lower levels of oxytocin in those who interacted with PARO than in the control group. The participants group who did not meet PARO at all.

High oxytocin levels are present in mothers playing with their children and between romantic partners. Sometimes its called the “love hormone,” so a lower level of oxytocin is surprising.

However, more recent studies show that outside of close relationships, oxytocin production is an indicator of stress. Therefore a reduction could indicate relaxation.

“These findings offer new strategies for pain management and for improving well-being, which are particularly needed now. We are in times when social distancing is a crucial factor in public health,” says Dr. Levy-Tzedek