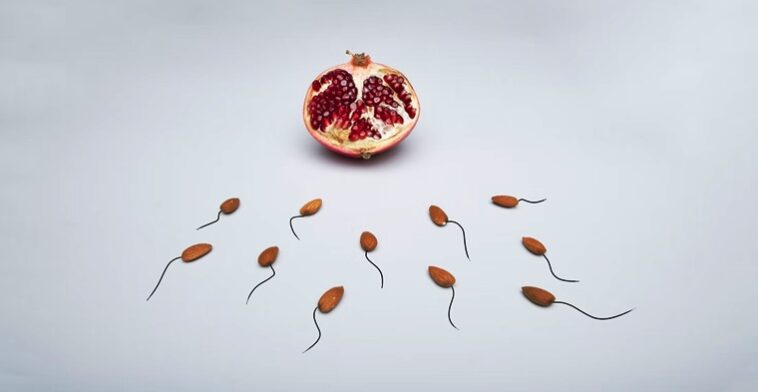 A research group led by Ben-Gurion University of the Negev managed to produce an innovative microchip for creating sperm in a culture by using a microfluidic system.
Children with cancer who receive aggressive chemotherapy may lose their future fertility. Preserving fertility among these children and treating infertile men (due to testicle defects) are issues that concern many researchers around the world.

Now, a research group led by Ben-Gurion University of the Negev in collaboration with a research group at the Technion – Israel Institute of Technology has succeeded in creating an innovative platform that improves the process of creating sperm in a laboratory through a microfluidic system using a silicone chip (PDMS).

Their research was published recently in the peer-reviewed journal Biofabrication.

Prof. Mahmoud Huleihel, from the Shraga Segal Department of Microbiology, Immunology and Genetics, in the Faculty of Health Sciences at Ben-Gurion University of the Negev considered the need to find a method of producing sperm cells in the laboratory, so that it bypasses limitations such as the potential return of cancer cells to the patient’s body.

Young mice that do not yet produce sperm cells are a model that imitates the growth of sperm cells in the testicle.

Under laboratory conditions, it was possible to develop a procedure for culturing testicular cells in an environment very close to the natural environment (in terms of the structure of the sperm tubes and the cells that make them up).

Using a special chip designed for the study, a complete 3D system was built, containing microfluidic channels that allow the addition of growth factors, cells from the testicles, or any other cells from the tissues of the body.

Long-term culture was tested and after 5-7 weeks, seminiferous tube-like structures containing advanced-stage cells (ROUND SPERMATID) in the process of sperm formation were observed. Now, the research group is preparing for the next phase of applying the experiment to cells from humans.

“This study opens up a new horizon in the process of creating sperm cells in a culture,” says Prof. Huleihel.

“It enables the implementation of microfluidic-based technologies in future therapeutic strategies for infertile men and in the preservation of fertility for children undergoing aggressive chemotherapy/radiotherapy treatments that may impair their fertility in puberty.

In addition, this system may also serve as an innovative platform for examining the effect of drugs and toxins on male fertility.”